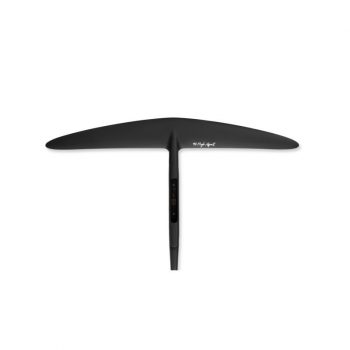 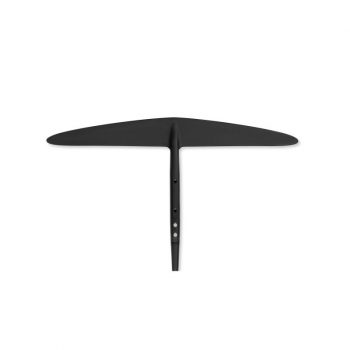 If you’re looking for all-round, maximum performance out of one wing, this is it.

The 90HA glides, it pumps, it carves, it slashes and it jumps.

From knee-high slop to several feet overhead, this wing holds.

Welcome to the future.

The 90HA wing was designed specifically for performance and speed. With an aspect ratio of 11, it’s the highest in the fleet, but because it’s a relatively small wing, the wingspan is still within that of our surf series.

So what does that mean for the riding experience?

The 90 HA is impressively efficient for such a small size. With its comfortable wingspan, one can make aggressive turns and maneuvers on the waves while staying fully in control. What’s also really interesting about this wing is due to its higher aspect ratio and small size, you can breach the surface of the water and regain control in an instant.

That means more aggressive carving with wing tips outside the water and some new air time on your surf gear.

If you’re looking for more glide and carry while still keeping serious speed, take a look at our 120 HA. 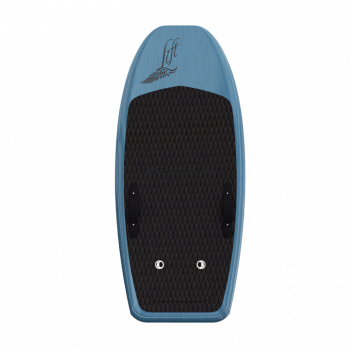 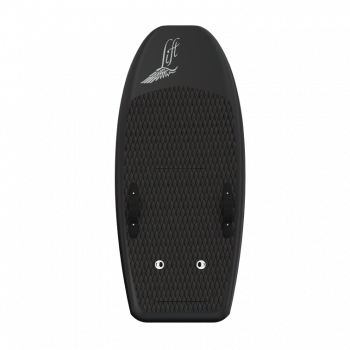 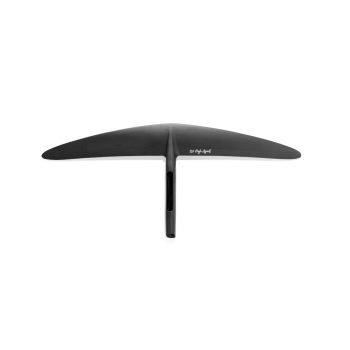 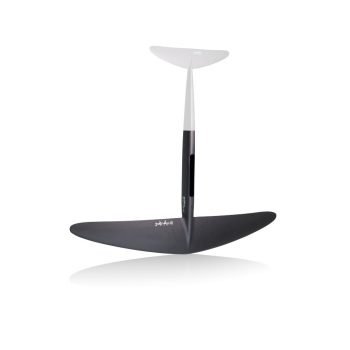 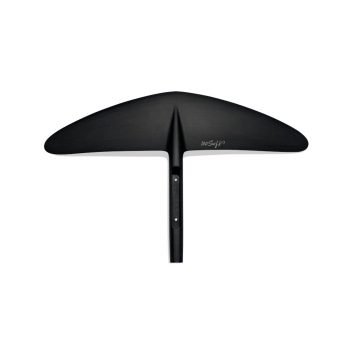 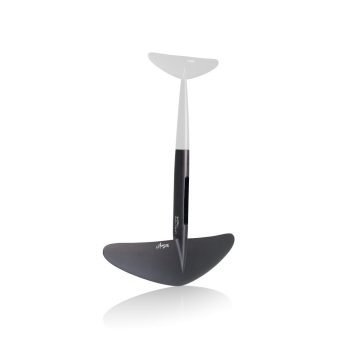 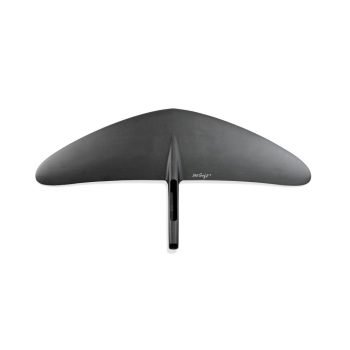 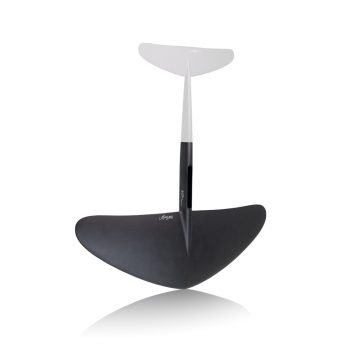 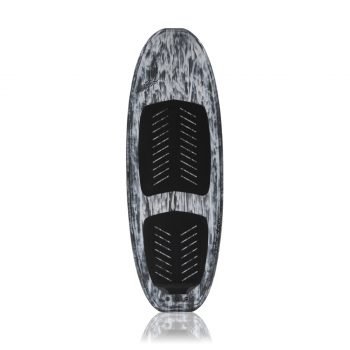 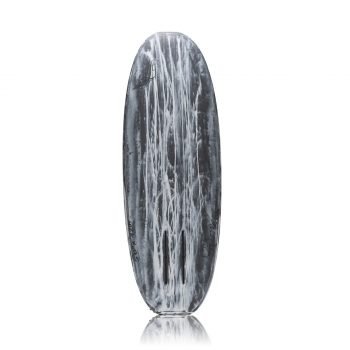 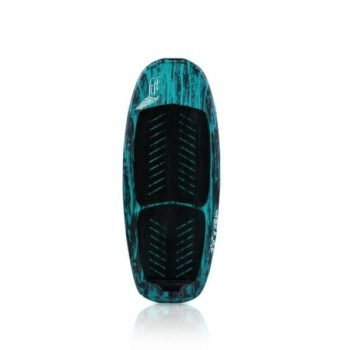 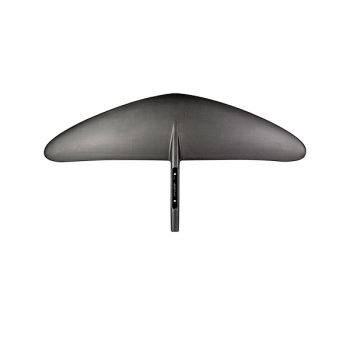 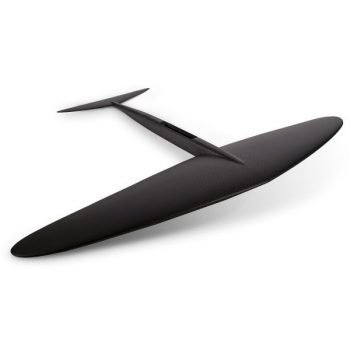 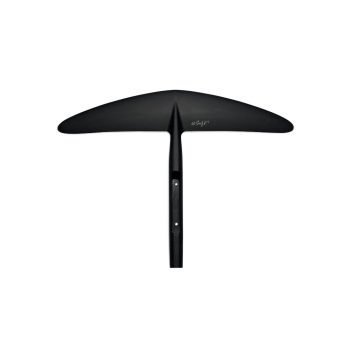 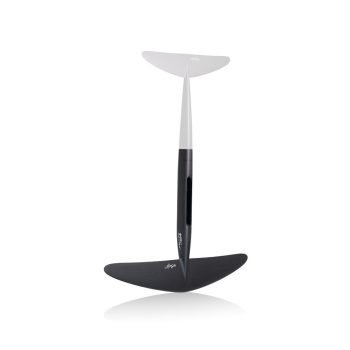