The Phantom wings are recommended with the C275 Surf stab. This stabilizer offers better glide and a looser feel. It’s the ideal match for the speed and glide of the Phantom wings. The looser feel will help turning these higher aspect wings and provide an awesome surfing experience.

The Phantom 940 is a speed concentrate that allows radical carves and a surprisingly efficient pumping. It is aimed at an experienced and demanding rider, its potential is to be exploited in wing or in waves >1m.

The Phantom 1080 is a remarkably efficient foil that remains accessible despite its small surface area. It is surprisingly easy to use, but reveals incredible performance in speed, carving and pumping when needed.

The Phantom 1280 provides a versatile program similar to the 1480, but with a bit more power: It carves better, goes faster, and is used in more powerful waves. It is also suitable for lighter riders (<70kg).

The Phantom 1480 combines efficiency and accessibility. Its lift allows you to glide endlessly while having fun thanks to its incredible maneuverability. It is an ultra versatile product: surfing in waves <1m50, downwind, wing, dockstarts, wakefoil… It does everything, and well.

The Phantom 1780 offers the highest lift of the range. It allows a very versatile program similar to the 1480, but more adapted to heavier riders (>85kg), or SUPs. 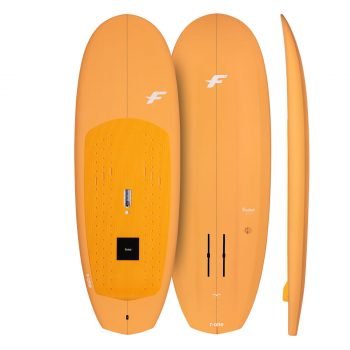 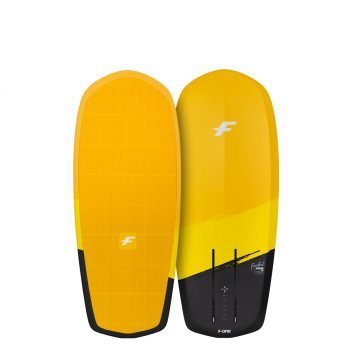 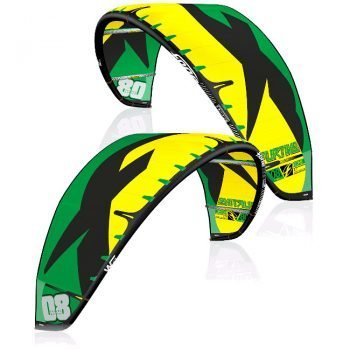 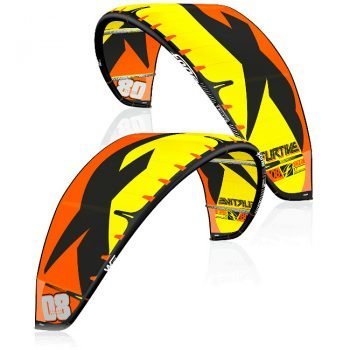 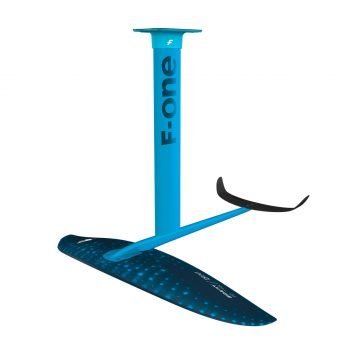 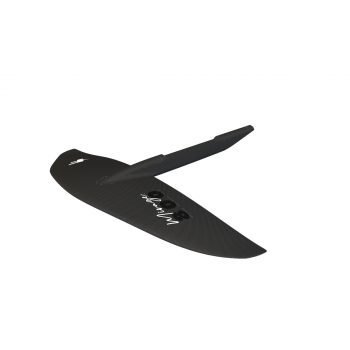 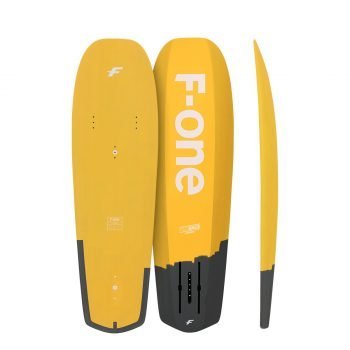 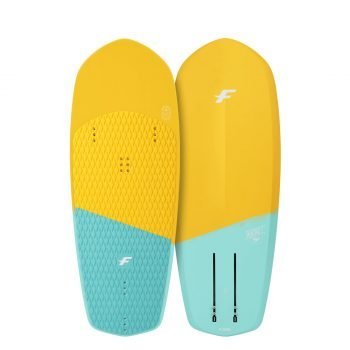 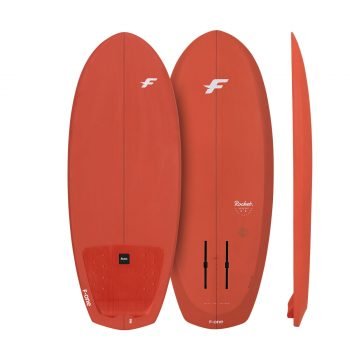