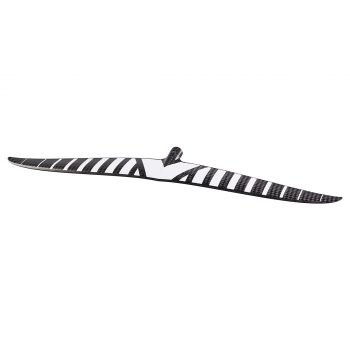 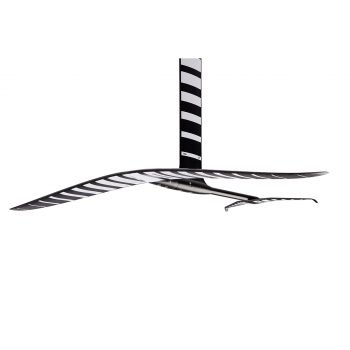 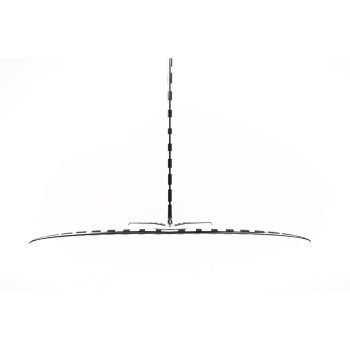 HA 1125… TAKING PERFORMANCE, SPEED AND GLIDE TO THE NEXT LEVEL!

Performance, speed and glide have been taken to the next level with the High Aspect 1125. It was developed with key design input from Pete Burling, helmsman of Team New Zealand’s Americas Cup yacht (Current AC holders) and tested by legendary sailor, Jimmy Spithill.

Pete, Jimmy and Armie became friends as foiling united their search and passion for ultimate performance and glide on downwind runs. The mad scientist and these high-performance sailing gurus have collaborated to create something the likes of which has not seen before outside the Americas Cup!

At 9.8:1 it’s a true High Aspect ratio foil wing that sets the standard for glide performance, while retaining enough handling that it can be turned easily, making for an exhilarating ride.

Downwind aficionados requiring max glide performance will want to get their hands on this wing simply because it is next level!

In small surf on an 85cm mast or longer, the HS1125 can be ridden to good effect, the turning radius is surprisingly good for is high aspect ratio. The sleek, inflected tips help prevent ventilation even if a tip breaches. It’s next level pump and glide make it easy to double dip!

For experienced wingers there is no comparison. It makes tacking fun and easy as the glide gives you so much time to complete maneuvers like 360’s. Combine this with amazing upwind angles and outrageous downwind glide, as well as freakish light wind performance and the riding it just never stops!

Construction is based around a high-density foam core, which is wrapped with 100% IM and High Modulus Carbon.
The main wings are shaped and refined for maximum stability and predictability at all speeds
The foil sections have been carefully designed by one of the world’s foremost sport wing designers.
Dimensions
Area: 1125 cm2
Wingspan: 1050 mm
Weight: 955 grams
Aspect Ratio: 9.8

Be the first to review “Armstrong HA1125 A+” Cancel reply 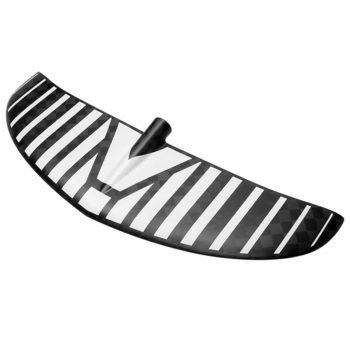 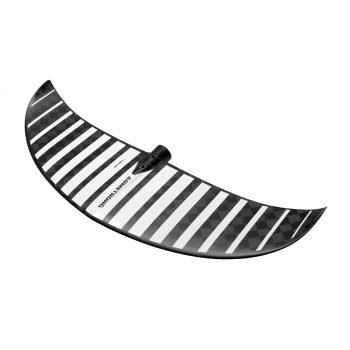 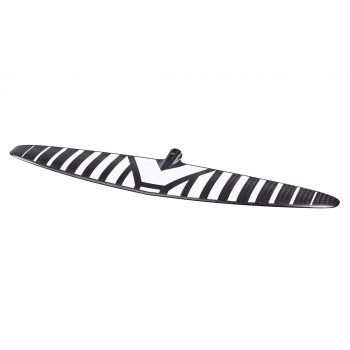 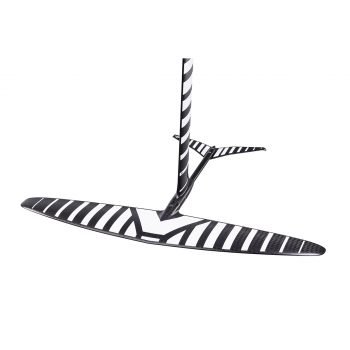 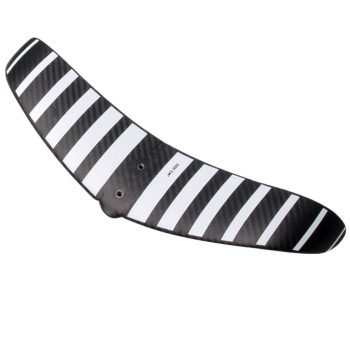 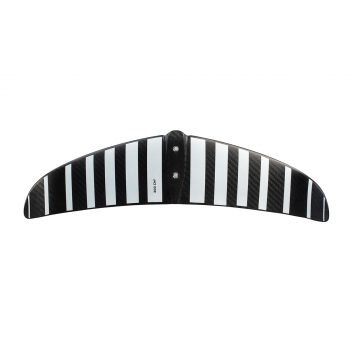 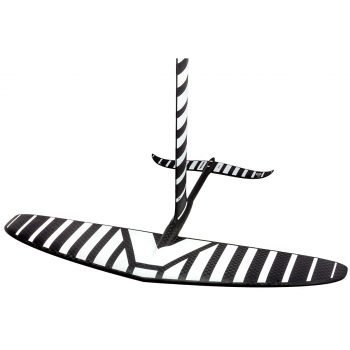 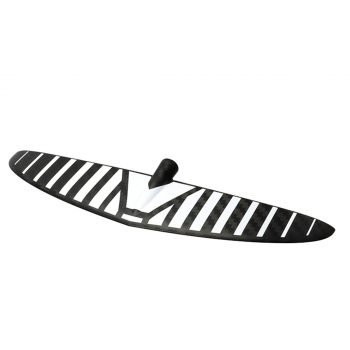 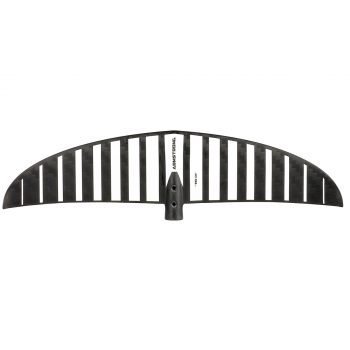 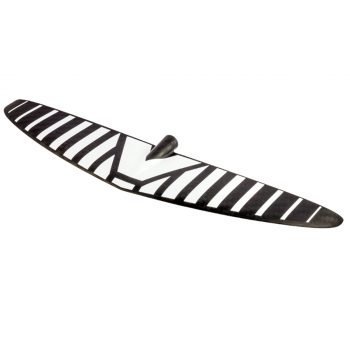 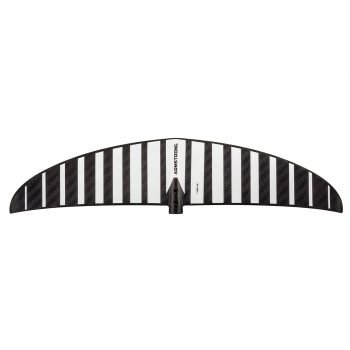 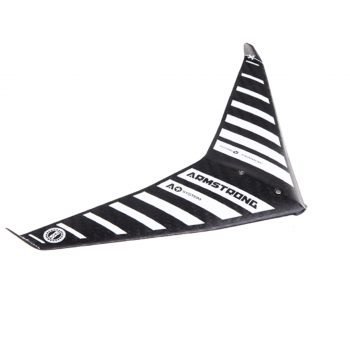 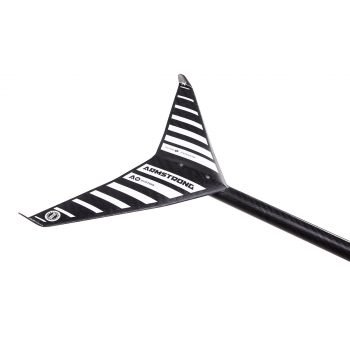 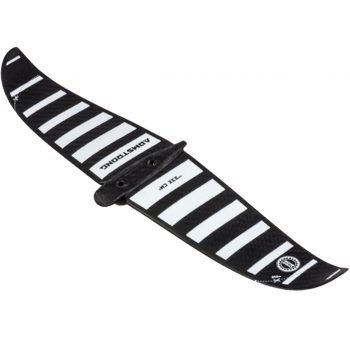 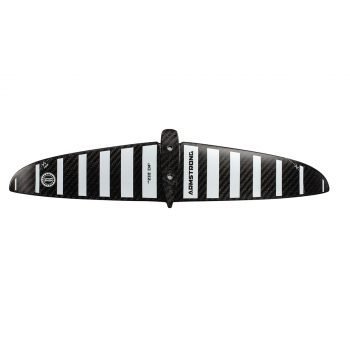